Aggressive With The Courts 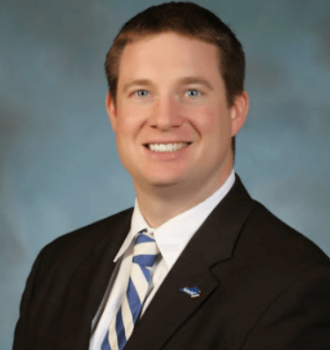 As an Attorney licensed in Kentucky, and Tennessee, I have represented numerous divorce and family law clients. I also represent personal injury clients and have handled cases ranging from wrongful death to minor injuries. Also I represent criminal defendants and handles cases ranging from murder and rape to public intox.

"Don't let your criminal charge or other legal matter prevent you from living your life to the fullest."

I graduated from The University of Memphis Law School in May 2009. While at Memphis, I interned for the Governor’s Office for the Commonwealth of Kentucky and the United States Attorney’s office for the Western District of Tennessee. I also successfully represented juvenile clients at judicial hearings while a member of the Memphis Juvenile Legal Aid Clinic.

Among my other accomplishments, I also served my country in the United States Marine Corps as an enlisted Marine. While in the Marine’s I Attended and Graduated from Recruit Training at Paris Island, South Carolina, School of Infantry at Camp Lejeune, North Carolina, and Marine Security Force School at Chesapeake, Virginia he served in Marine Corps Security Force Battalion at Kings Bay Navy Base, Georgia.

Michael is a 1996 graduate from Hopkinsville High school and is glad to be back in the area where he was raised practicing law. Michael has always been there to help out when needed and hopes that through the practice of law that he can continue to do so.